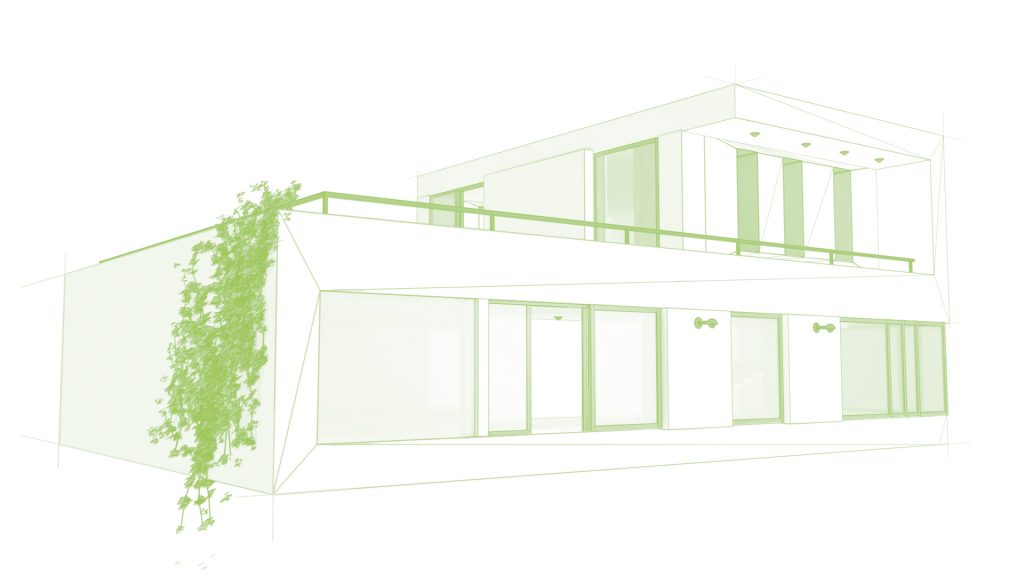 With the main objective of offering our customers housing solutions in line with the growing demand for healthiness, living comfort and respect for the environment, thanks to continuous innovation we have integrated the patented technology of Effective Microorganisms into our production processes.

Effective Microorganisms are a singular symbiotic set of probiotic microorganisms present in nature that allow to reverse and regenerate oxidative and degenerative processes. The effectiveness of these organisms consists in triggering a series of antioxidant and regenerating activities, with improved results compared to the technologies known up to now.

This combination of symbiotic microorganisms was discovered in the 90’s by the Japanese scientist Teruo Higa, who realised the possibility of coexistence between aerobic microorganisms (which live in the presence of oxygen) and anaerobic (which live in the absence of oxygen) in the same nutrient solution. This coexistence stimulates the growth and proliferation of the organisms. By doing so, a state of symbiosis is created between the different cultures of microorganisms, which in turn, increases the vigour of the individual strains and creates a regenerative (pro-biotic) environment with a self-generating process over time.

The application of Effective Microorganisms has proved useful and effective in various sectors, from agriculture to food, in domestic cleaning, in health, in people’s well-being, and even in construction.

Tecnocanapa by Senini did not miss the potential of Effective Microorganisms, after years of research and development we were finally able to obtain a patent that allowed us to apply this technology in the production of the entire line of hemp and lime solutions. Added to the mixture of water, hemp shiv and lime, these organic additives allow to speed up the lime carbonation process, providing greater mechanical resistance in the short term and shorter drying times of the biocomposites. Furthermore, this composition allows to eliminate any mould problems in the slow drying phase of the biocomposites, as the probiotics feed on the bacteria that give rise to moulds.

Thanks to the numerous advantages of Effective Microorganisms in green building, we are therefore committed to using symbiotic mixtures in the production processes of our materials such as Blocco Ambiente®, Bio Beton®, Natural Beton® 200 and Natural Beton® 500 Venezia.

In this way, we obtain products of higher quality, natural, sustainable, and resistant over time. Above all, they provide a healthy living space, free of toxic emissions and free of mould.